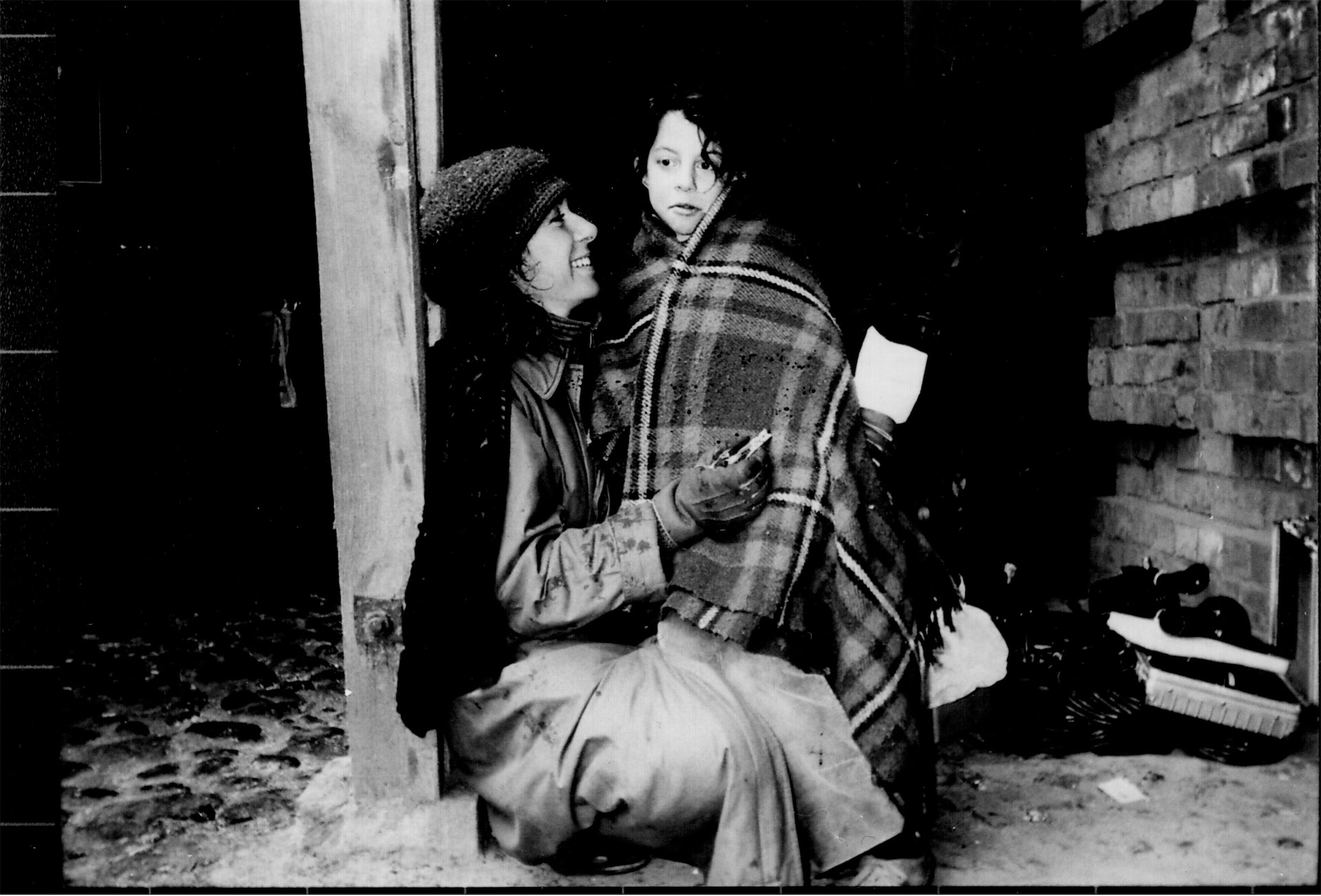 “Had it not been for Hitler, I would have been born a German-Jewish child, more German than Jewish, in a small village in the South of Germany. But as it happened, I was born in Argentina, my mother tongue is Spanish. I came to Germany 17 years ago.”
It is here, where author and director Jeanine Meerapfel starts searching for her own Jewish identity, being confronted time and time again with Federal Republic reality.
At the same time she is not interested in a journalistic survey, statistics and politics but her own situation in life, full of doubts and fears, including Germany as such and others concerned.
Same as in her first feature-film “Malou”, Jeanine Meerapfel examines – apart from the subjective aspects of the problem – what it means to live as a Jewess in this country, to which a friend, when asked said: “There are far worse things happening today than to be a Jewess in Germany.”
The film doesn’t offer ready-made answers, it rather puts open questions.

“Reason and emotion never diverge in this film, but rather go together as brothers and sisters, always concerned about each other. Thus sentimentality never arises, but a solidarity of minorities becomes comprehensible that is touching and convincing.”

“In the country of my parents” tells of the search for the roots of one’s own identity. It has become an exciting film about the Federal Republic of Germany.”

“…it has become a relentlessly open, uncomfortable film  and precisely for that reason an extremely important film.”