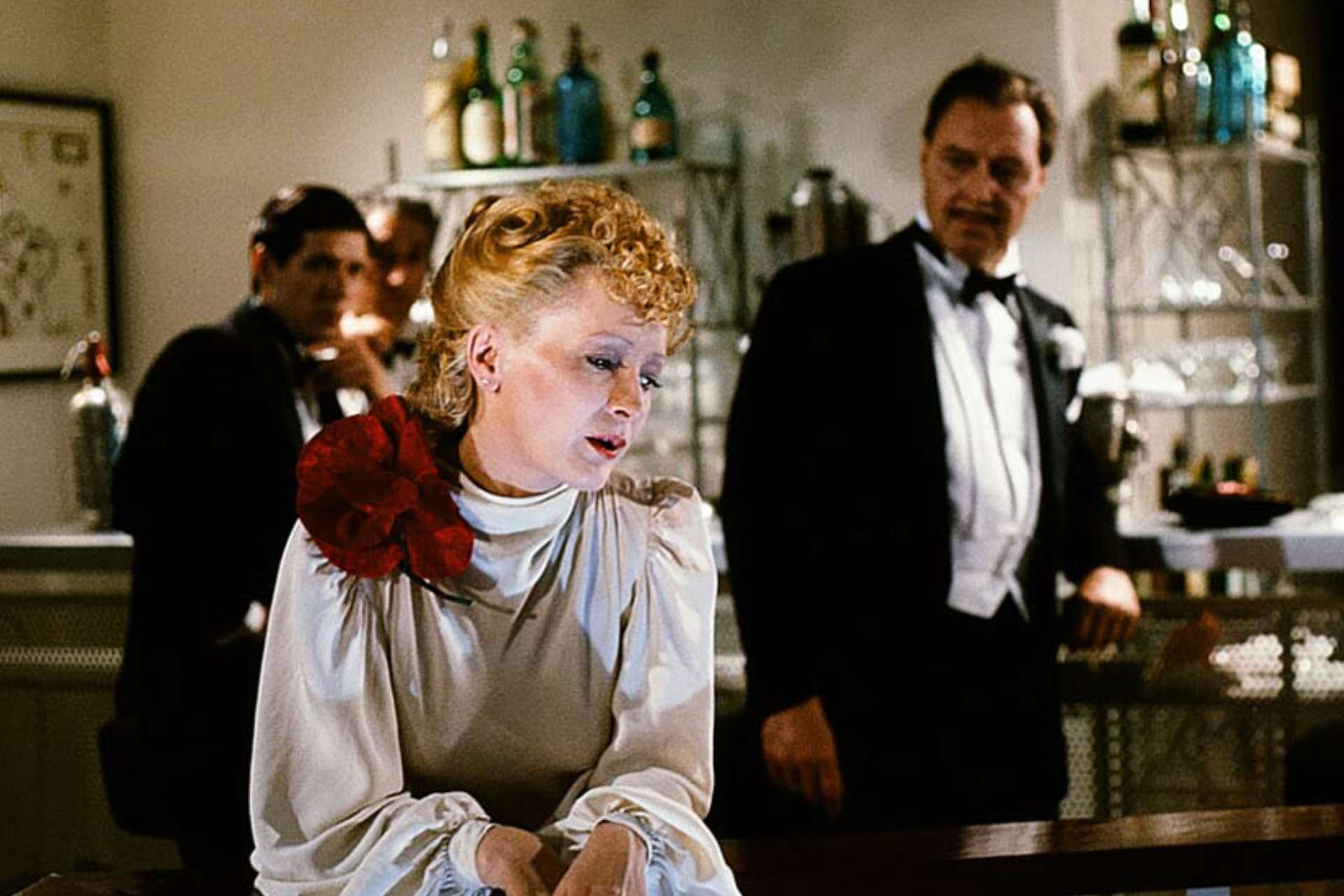 Two life stories. That of Malou, a French woman, married to a German Jew, a refugee stranded in South America: a picture of the pre-war generation reflected in the unusual destiny of an individual woman. And that of Hannah, an alert, independent, modern woman, seeking after freedom and her own identity, and trying in present-day Berlin to save her shaky marriage.
Two love stories. Malou and Paul, the nostalgic fairy tale: a dream couple – rich and romantically in love – a love story that can only end in tragedy. And Hannah and Martin: a recognizably real married couple with all the acute problems of any contemporary two-person relationship. Two women, two love stories: mother and daughter, two lifes that sometimes mirror one another, frequently cross, and constantly complement one another.

„… The values of Malou, the first feature to be written and directed by Jeanine Meerapfel, a german filmmaker, reveal themselves unexpectedly, much like those of a friendhip with someone who initially seems demanding and self-centered but whose genuine decency and intelligence become evident with time…”

“…Jeanine Meerapfels Malou is considerably more worthy of attention. Like a lot of the best debuts, it has a basis in autobiography…. The narrative gliedes easily from past to present, from period to period, given its continuity and inner development by the excellent lead performances.”

“This subtly feminist film from West Germany reveals a poignant mother-daughter relationship. Hanna seeks to exorcise the ghosts of the man-dependent past lived by her mother in the 1930; in doing so, she discovers herself. What transforms the movie is Ingrid Cavens’s performance as the mother, moving from sensual stability to alcoholic fragility. Totally impressive, marvellously real.”